It’s back to school time and many households are fretting over the safe transportation of their little ones to school. Those tiny humans are precious cargo. For farmers across the country, their crops are their babies. I know, not even close to the same thing, but this article is about transportation of precious cargo. First, some quick history: cannabis has been medically legal in California since 1996. That’s 23 years of legal access to the plant. Colorado was the first to legalize recreational use in 2012, seven years ago. To date, there are 33 states and the District of Columbia that have passed laws legalizing marijuana in some form.

Since the 2014 Farm Bill, Hemp has grown into a multi-billion dollar industry with annual exponential acreage increases and record profitability. The 2018 Farm Bill removed any elements of the cannabis plant under 0.3% delta 9 THC from the Schedule 1 Controlled Substances Act. The 2018 Bill also  stated that no state or Indian Tribe can prohibit the interstate transport or shipment of lawfully produced hemp.

The facts are confusing: hemp is federally legal, but not all states have an approved hemp program. Cannabis is not federally legal, yet many states provide some kind of legal access. These legally hypocritical situations have created roadblocks to cannabis and hemp developing nationwide markets. While Oregon just recently made transporting cannabis across state lines legal, a restriction in the bill does not allow cross-border transportation until the federal government permits it. This may be a sign of a near federal de-scheduling (or just more non-actionable legislation).

Either way, the cannabis plant has created a crop demand like no other.  It has not, however, earned acceptance as a national agricultural commodity. Huge strides have been made in transportation accessibility for the industries, but problems persist.

Intrastate transport of cannabis in Colorado requires a special license that meets state requirements. Since the cannabis industry has made record breaking profits, many transport companies began specifically for the industry and are thriving. The product has to get to the store, and with the passage of HB19-1230 (Marijuana Hospitality Establishments), the need is growing for more transportation of the product. Amy Sharp of Sharp Solutions Courier has only been in the cannabis transportation field for two years, but she believes imminent national and global transportation will be a natural transition.

Like Sharp, Andrew Ross of Patriot Shield, a veteran-run security firm that specializes in secure transportation of cannabis and hemp, strongly opposes the lack of consistency in the national market and the hindrance it creates for a company wanting to enter the global market. With hemp federally legal to transport and other countries decriminalizing and legalizing cannabis, the potential for global transportation would be beneficial.

Ross feels strongly about the need for secure transport of these crops because of their high value coupled with risk of loss. Instead of general commodity trade, he thinks it should be treated more like gold or cash, with armed escorts. Both Ross and Sharp understand the difficulties of providing this much needed service to already thriving markets. 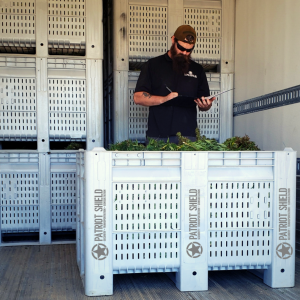 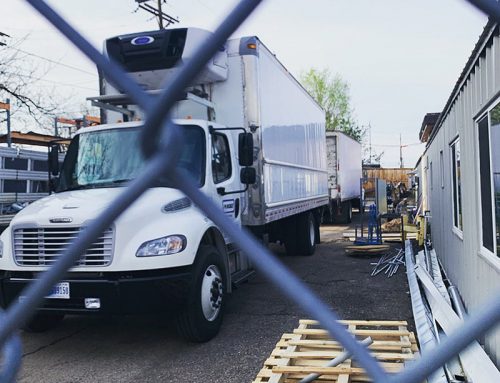 5 Ways to Reduce Risk by Becoming a Hard Target Gallery

5 Ways to Reduce Risk by Becoming a Hard Target 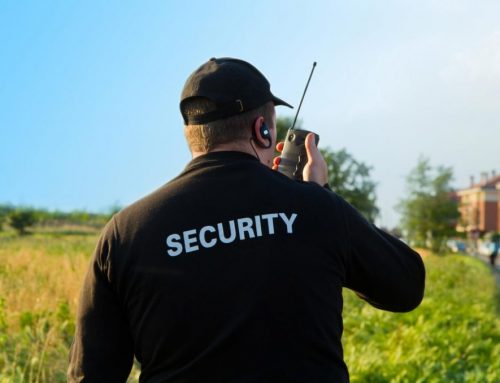 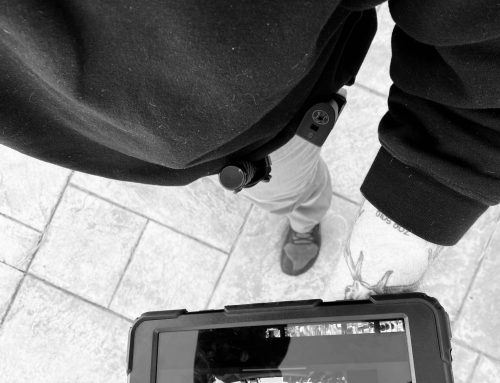 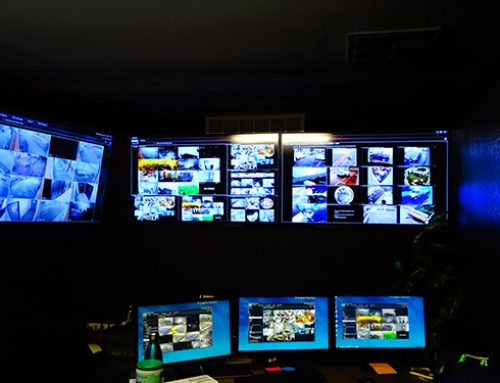 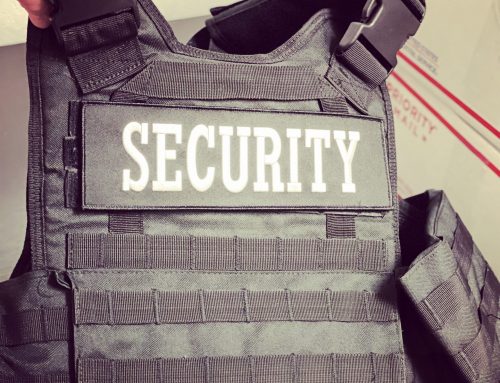 10 Businesses that Can Benefit from Physical Security Gallery

10 Businesses that Can Benefit from Physical Security