There are many stereotypes about veterans; some good, some bad, some true, some false. And obviously there will always be exceptions to the rule, but this article is intended to explain the mentality of the modern-day combat veteran, and why they are ideal hires for your company, regardless of your industry.

First, Lets Clear Up Some Myths:

Some of these ideas are very uncommonly held and may seem a little ridiculous to veterans or anyone who is family or friends with a veteran, but for the sake of understanding, let’s go ahead and clear the air on a few things.

1. All veterans are damaged, bloodthirsty killers.

Absolutely not. Despite what some in past days would have you believe about troops coming home from Vietnam and luckily fewer seem to believe today, this is complete nonsense. Most veterans who suffer from issues like PTSD are not suffering because of any guilt they feel for wrongful deeds. Most are simply struggling to live with the pain of losing their brothers and sisters in situations that they couldn’t control. Constantly playing the unwinnable game of “What if I had done that one thing differently….”, even decades after those mental scars are etched in. Very few veterans are actually so damaged that they are outwardly unable to control their emotions.

2. Every veteran has been to war and seen combat.

This may seem unrealistic in such long-lasting wars as America has been engaged in since 9/11, but in all reality, most American veterans—even those who have been deployed to Iraq and Afghanistan—have not actually seen combat. By “combat” I mean actively engaging the enemy by rifle or machine gun fire, or by being actively engaged by the enemy through improvised explosive devices, mortars, or ambushes. Many service members go to Iraq and Afghanistan to serve their country through administrative, logistical, technical, or mechanical fields that all support the efforts of those on the front line being shot at. Many of these veterans are highly trained in their fields, extremely disciplined, and perfectly accustomed to long hours. 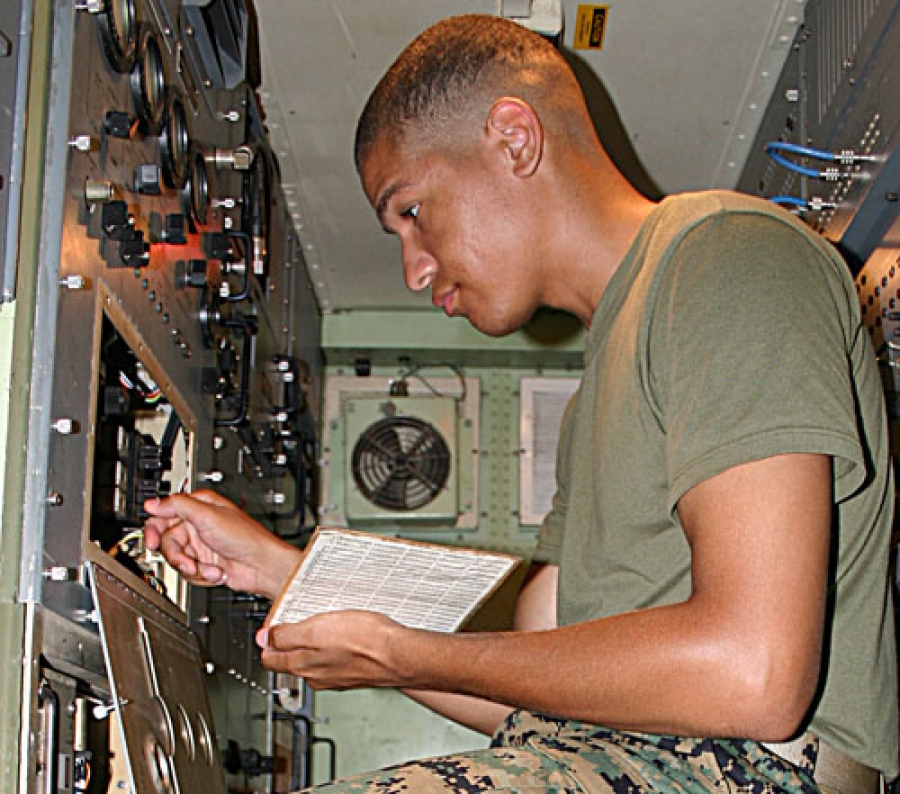 3. Veterans from infantry and combat-oriented jobs only know how to shoot, nothing more.

The term “grunt” is lovingly bestowed on the infantry of the Army and Marine Corps by those of other military vocations, and is a joke constantly made about the intelligence of the modern-day frontline warrior. In reality, the grunts take the name as a term of sarcastic endearment because it is so far from the truth. Grunts may be dirty, sweaty, gruff, outdoor pets of human beings, but they are also the most innovative, dedicated, and unstoppable employees you can ever hope to find. Grunts aren’t perturbed by insurmountable odds, unholy hours, or even low pay. They find something they deeply believe in, which in combat is taking care of one another, and they latch on with the vice-like tenacity of bulldogs. If you can motivate an infantry veteran to work for you by means of inspiring them, not just paying them, you will have a juggernaut of industry on your payroll and it will be difficult to find other employees that can keep up with them.

1. Veterans know how to show up on time

Having honorably served in the military, no matter what vocational capacity, is verifiable proof that someone can show up to work on time and look professional. The military loves early mornings and crisp uniforms, so anyone who has had their paycheck and professional standing depend on those things for years on end is very unlikely to forget them completely. If you interview 20 applicants and 5 are veterans, they will be easy to pick out of the crowd, as they will typically be there fifteen minutes early, dressed professionally, and be sitting up straighter than the rest of the waiting room with a crisp resume and all pertinent certifications in-hand.

This phrase is painfully familiar to many vets but is also something so commonly enforced in the armed services that it leaves a lasting and noticeable impact. In the military, if you are standing idly, that means you are completely available for any higher-ranking personnel passing by to assign you with some kind of unpleasant new duty. As a result, most military members learn to keep themselves busy and stay proactive, so as not to be targeted for latrine duty or the like. Even if it’s just grabbing a broom and sweeping, veterans are known for never sitting idle while at work, and that need to constantly be working towards something is a trait that can be easily channeled into a productive and successful workplace. 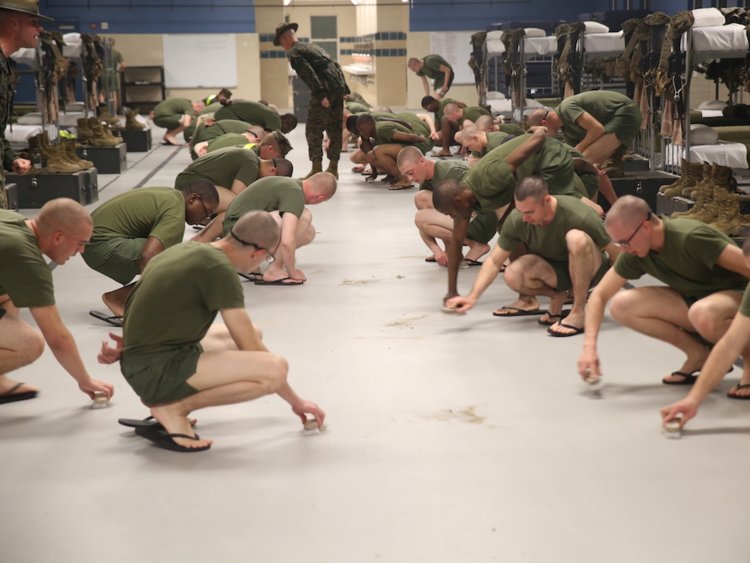 3. “Greater love hath no man than this, that a man lay down his life for his friends”

Regardless of your religious affiliation, this bible quote has always stood out to those who have seen war, because it sums up the deep bond that they have developed with their comrades during those extreme circumstances. The kind of honor-bound, duty-driven bond that can push people do incredible things, no matter the cost to themselves. There is a common phrase among military veterans that refers to the “blank check” we all signed when we joined, with the amount reading “up to and including my life.” Obviously, like all jobs, people join the military for different reasons, but there is an extremely high commonality of people in the military who joined because they truly care about protecting their community. People who are willing to go to war and die for a nation of mostly strangers, solely because they believe that the American way of life is THAT valuable and worth preserving. Someone who is willing to make that kind of sacrifice is someone capable of incredible love, and therefore capable of magnificent deeds done in that loves name. Find someone like that who is passionate about your company’s goals, and you will always know exactly who you can rely on in a pinch.

Ultimately, who you hire should be based on who is the most qualified person for the job and who will fit with your company’s goals and needs the best. But if you ever have a veteran applicant that is qualified but lacks a little in industry experience, don’t count them out too quickly. There may be resume lines that you aren’t seeing within that one about their service to their nation. That military-taught work ethic, attention to detail, team mentality, and dedication to mission accomplishment are massive assets, not to be taken lightly.
As a combat veteran and the National Transport Director for Patriot Shield, a veteran owned and operated company, I take great pride in hiring as many veterans as I have jobs available for them. No matter the challenges that face us, every day I am thoroughly impressed by Patriot Shield employees’ staunch refusal to give up on their duty, or on each other, and I am truly humbled to work among the amazing men and women of this great company. I’ll leave you with one of my favorite quotes to describe my pride in having served alongside the Marines of 3/3 Kilo Company in combat, as well as with the amazing veterans of Patriot Shield (many of whom are also 3/3 Marines). It is by Major Dick Winters, the author of the true World War II series Band of Brothers,
“I Treasure a remark to my grandson who asked, ‘Grandpa, were you a hero in the war?’ Grandpa said, ‘No…. but I served in a company of heroes.’”

Tom served from 2009 until 2014 in the Marine Corps with 3rd Battalion, 3rd Marine Regiment, Kilo Company, deploying to the Helmand Province of Afghanistan twice. Now, Tom is the National Transport Director for Patriot Shield Security and an active member in Combat Veterans Motorcycle Association, a nationwide non-profit charity organization that helps veterans through fund-raising, community service, and camaraderie among members.